Subscription is provided by Feed Burner. To unsubscribe, follow the "unsubscribe" link contained in the emails received. 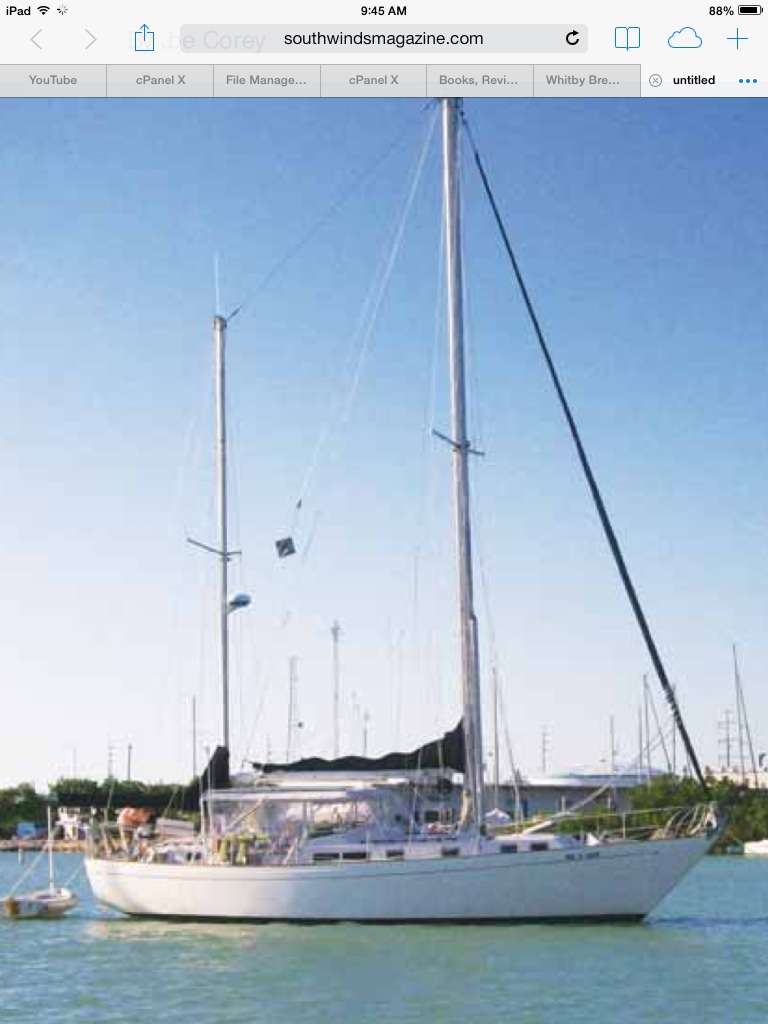 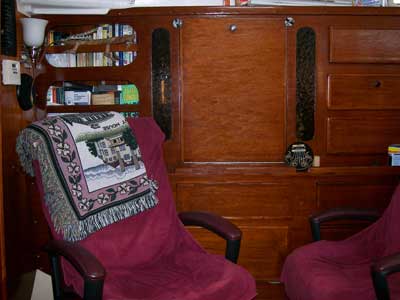 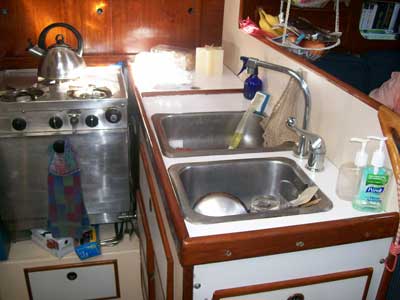