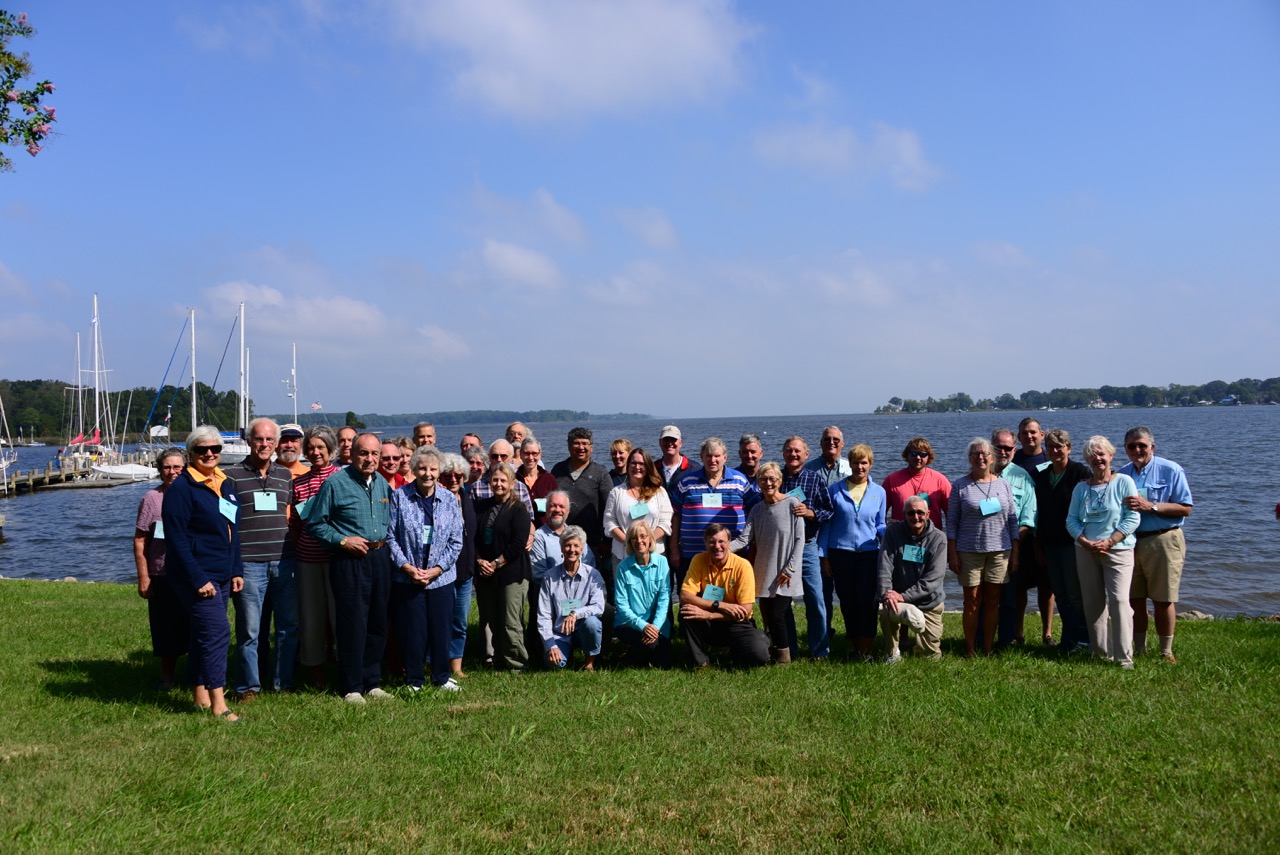 Monday night was our opening dinner with social hour, including the famous anchovy dip made by Hannah Gardner.

Tuesday morning Hannah Gardner and Paddy O’Donnell (Rita T) presented information about Caribbean rallies. Gerry O’Donoghue (Simbi) followed with a discussion on rigging. Scott Lee (Joie de Vivre) presented about the current state of the website, whitbybrewersailboats.com. He is collecting a photo of each boat for a new slideshow on the website. Email a favorite photo of your boat to This email address is being protected from spambots. You need JavaScript enabled to view it.. The slideshow is here

Jeanie Lee (Joie de Vivre), our membership coordinator, discussed the Boat History Project. She is gathering data on each boat, including past and current owners, boat names and dates of ownership. The data gathering is challenging due to incomplete information. The hull number has various formats but is unique for each boat. Matching hull number with boat name and owner is complete for fewer than half the boats. Bill and Helen Weigel (Alembic) found Bernie Boykin’s list of WBS Association Members from the 1990s which will help Jeanie in her quest.

After lunch and some boat visiting while the sun shone, John Meskauskas (Laume II) presented Bringing DC systems into compliance with ABYC standards and Main and mizzen roller furling. Steve Lott (Red Ranger) presented on Solar Panels and electrical budget. The traditional group picture was taken on the front lawn of the club.

Scott Steele and Larry Leonard from http://www.ullmansailsannapolis.com brought their large model and discussed sail trim. Their presentation focused on racing sloops, but we were able to learn some general techniques for sail trim that could be applied to any rig.

Hurricane Matthew predictions were coming in for the South-Eastern coastline, so a few crews decided to leave early to head homeward to protect their boats.

The WBS Association Business Meeting followed, starting off with the Treasurer’s report from Terry Temperly (Island Time). We overestimated the event cost for three reasons:

The officers presented 3 options to attendees to split the overage amount (~$18/person). Each attendee received a blank paper to record their preference:

The Officer candidates were reviewed. All current officers remain except the Co-Treasurer position, which George Chamberlain passed to Gerry O’Donoghue.

Cindy Ann Bowers (Red Ranger) presented the Sales Trends report with boats sold in the past 12 months and current boats for sale. She also presented Field Notes gathered from current cruising boats on how well the boats keep their crews cruising happily. 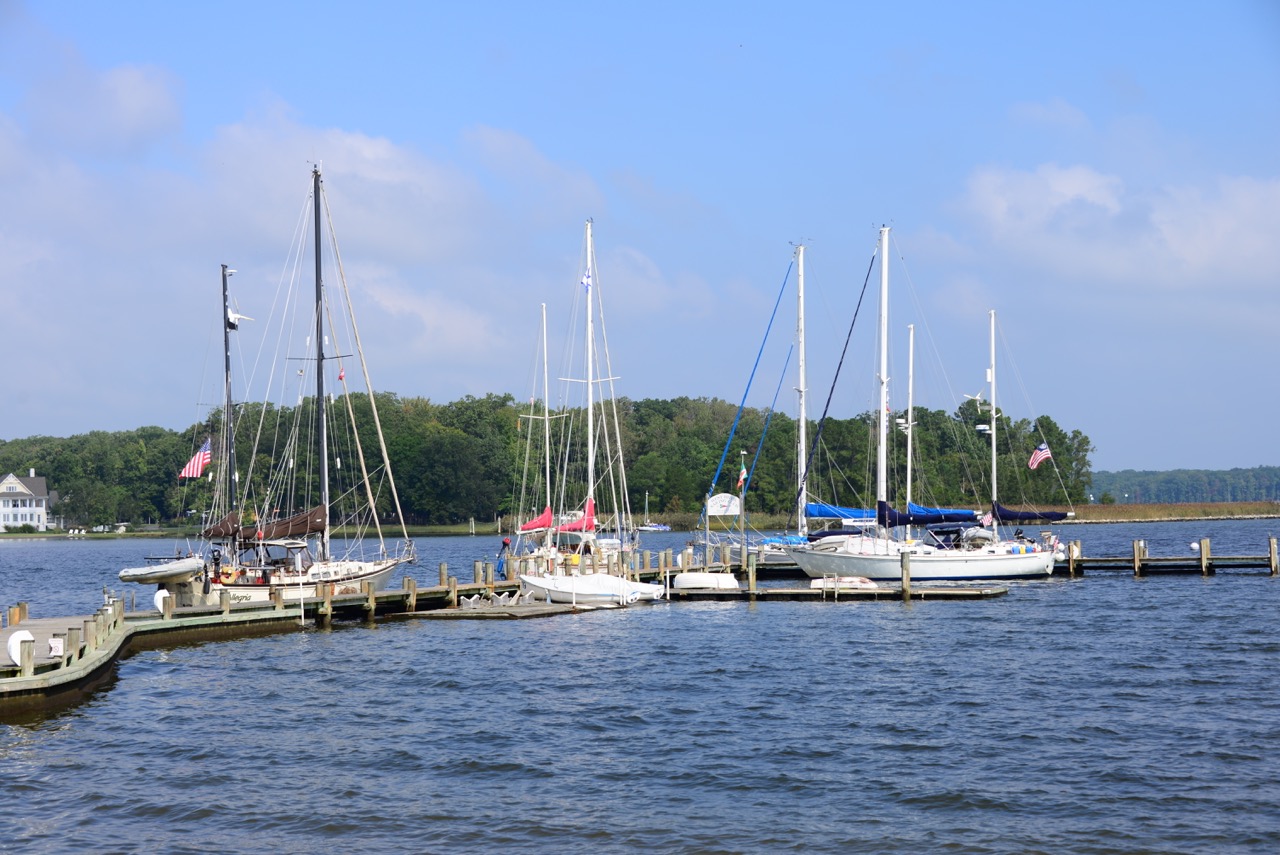