Crews arrive during the day; lunch on your own; boat visiting.
Volunteers - please sign up on to-do list!
Dockmasters: Volunteers still needed! - email This email address is being protected from spambots. You need JavaScript enabled to view it. if you can serve.
4:15 pm - Welcoming session.  Set up nautical flea market to sell your junque
Volunteers sign up on to-do list.
5:00 pm - Social hour: cash bar, hors d’oeuvres provided
6:00 pm - Supper provided 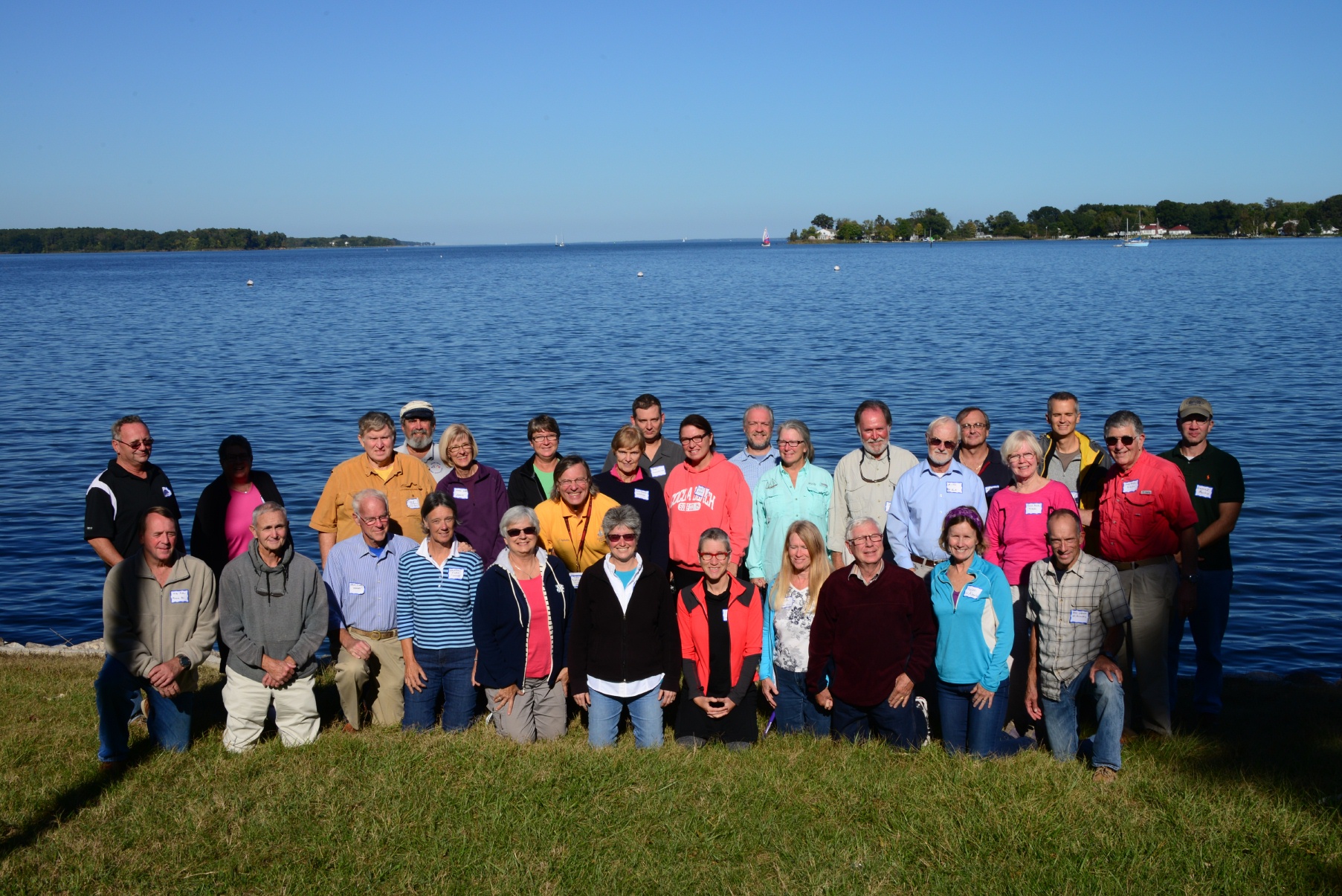 The 22nd Annual Whitby Brewer Association Rendezvous was held 5-8 October at (the beautiful) West River Sailing Club in Galesville, MD. There were three boats at the dock: Alembic, Allegria and Bye Polar. There were 34 sailors in attendance. Each day was filled with socializing, presentations, boat visits and good food.

The following presentations were given:

Business meeting:
There were only three agenda items for the business meeting and one item came from the floor.
* Officer slate
* Rendezvous feedback
* Treasurer's report
* Memorial gift for Doug Stephenson

There was not much discussion on Rendezvous feedback and planning for next year, but three items had been informally discussed. CA requested other feedback through email. Due to weather, we had some cancellations, but some folks arrived on the spur of the moment and they were very welcome.

1. Attendance has been steadily declining at the Rendezvous for a variety of reasons, some known, som unknown. One reason is the dispersement of the boats over a wider range, thus many crews are not near the Rendezvous location at this time of year. In conjunction with this, the crews that have come annually for many years are getting older, some have sold their boats and many new crews have not made the Rendezvous a part of their plans. If the Rendezvous continues on this schedule and in this location, more effort to reach/motivate crews needs to be made.

2. The club catering changed hands this year and we were treated to wonderful food. Being fed well contributed to happy attitudes and smiles. While the food was very good, and the cost of the food was reasonable, it is possible that the overall cost of the Rendezvous is one of the factors in declining attendance. The suggestion was made to make the Monday dinner and the Thursday breakfast optional for next year. This complicates the registration and tallies for the caterer, but may be more appealing to crews.

3. Expanding the Rendezvous model to other locations was discussed again, as some smaller meet ups have taken place in Miami, Jacksonville and the Bahamas in the past 2 years. The consensus has been to continue to develop the meet ups beyond the Chesapeake. The Miami boat show is generally too late in the season to coordinate with a meet up in Miami, as most crews have already gone to the Bahamas by then. Several crews would be interested in an Eastern Caribbean meet up. Finding a venue can be challenging in other locations, since the rental of the WRSC is very inexpensive compared to other venues.

A PayPal account has been set up with the credit union account and a Donate button has been installed on the website to collect donations for the website maintenance. Some donations have already been received. Terry will follow up to thank each donor as the donations come in.

Terry delivered the Financial Report for the past year (to be posted separately). The expenses for the Rendezvous are funded completely by the attendees.

Since there was some surplus beyond website maintenance (from the donation button), a motion was made to send $100 to the charity named in Doug Stephenson's memorial notes. Ted Schimpff reported on the Memorial service, as he and Alice had attended this Spring.

Officer elections were held. All of the 2014-2015 officers were willing to serve another year, so elections went along quickly.

The meeting was adjourned and the bar opened. 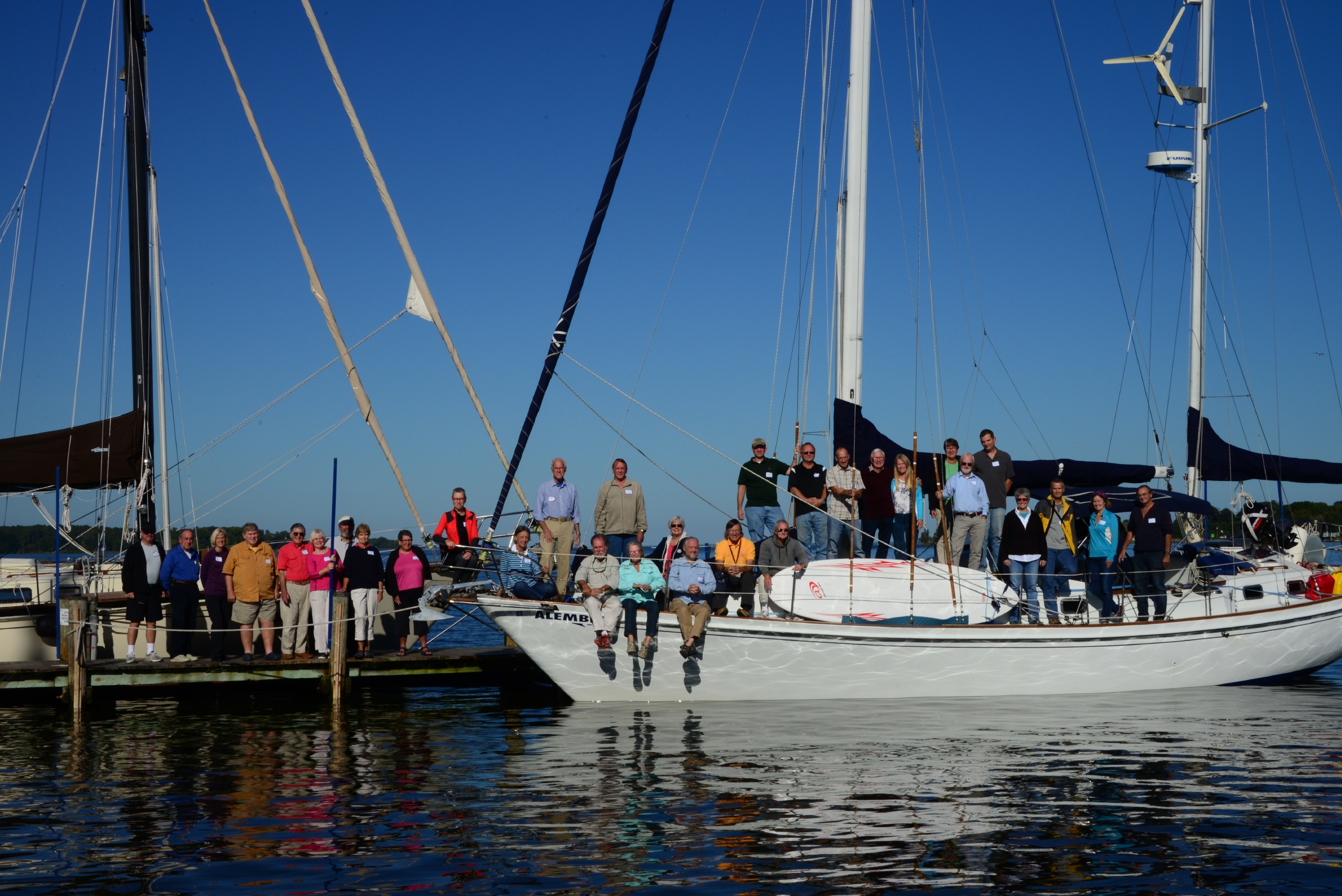